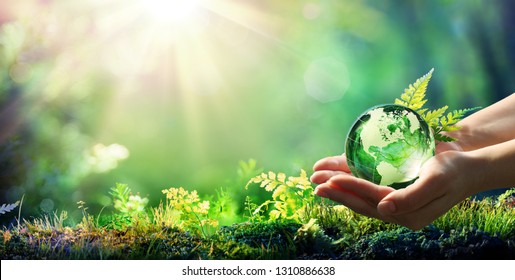 The Environment – What is it?

The environment is made up of all the different living things on Earth as well as non living things like space dust, cosmic dust, gases, atomic particles, solar radiation and other related things. The term is usually best used in conjunction with ecosystems, which are the living systems that co-exist within an ecosystem. The ecosystem is where the different species of the environment interact to maintain the stability of the environment. Within an ecosystem the ecosystem is considered to be a living system in itself, whereas the biotic community refers to those organisms that co-exist within an ecosystem. There are two types of organisms that can be considered to be part of the biotic community and these are the abiotic factors and the autotrophic factors.