Environment means different things to different people. For some it is the air we breathe, the water we drink, the soil in which we sift our crops, animals that we share our homes with and the wildlife on the land. Others see environment in a much larger scale. To them it is the air, the water that runs off natural resources like springs, oceans, rivers and the soil that is replenished annually. Others still see environment as the vastness of the universe in its various forms – the void left by the Big Bang, the Universe or the God-consciousness that created it, the Sun and the stars, and the beauty that we find in all life. 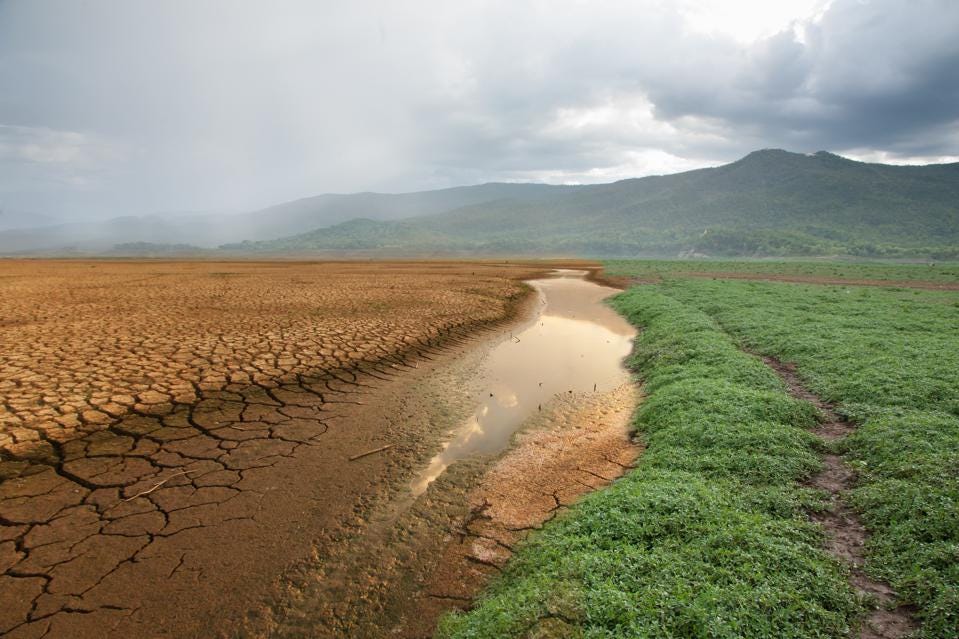 In many areas of the earth and throughout the universe there are living things such as plants, animals and even fungi, but they cannot be classified as alive unless they reproduce. This is because they are merely the products of their environment. The environment provides food, shelter and clothing for the animals and plants as well as allowing the energy produced by living things to be harnessed and stored. The Sun will burn the Earth if it is not kept in pristine condition and humans have contributed greatly to that degradation through the burning of fossil fuels that heat up the atmosphere, turning it into a hot, sticky place full of air that is toxic to us. The environment is a tricky thing to define in a satisfactory way because in essence it encompasses everything living and non living, and all of it is part of the wider environment.