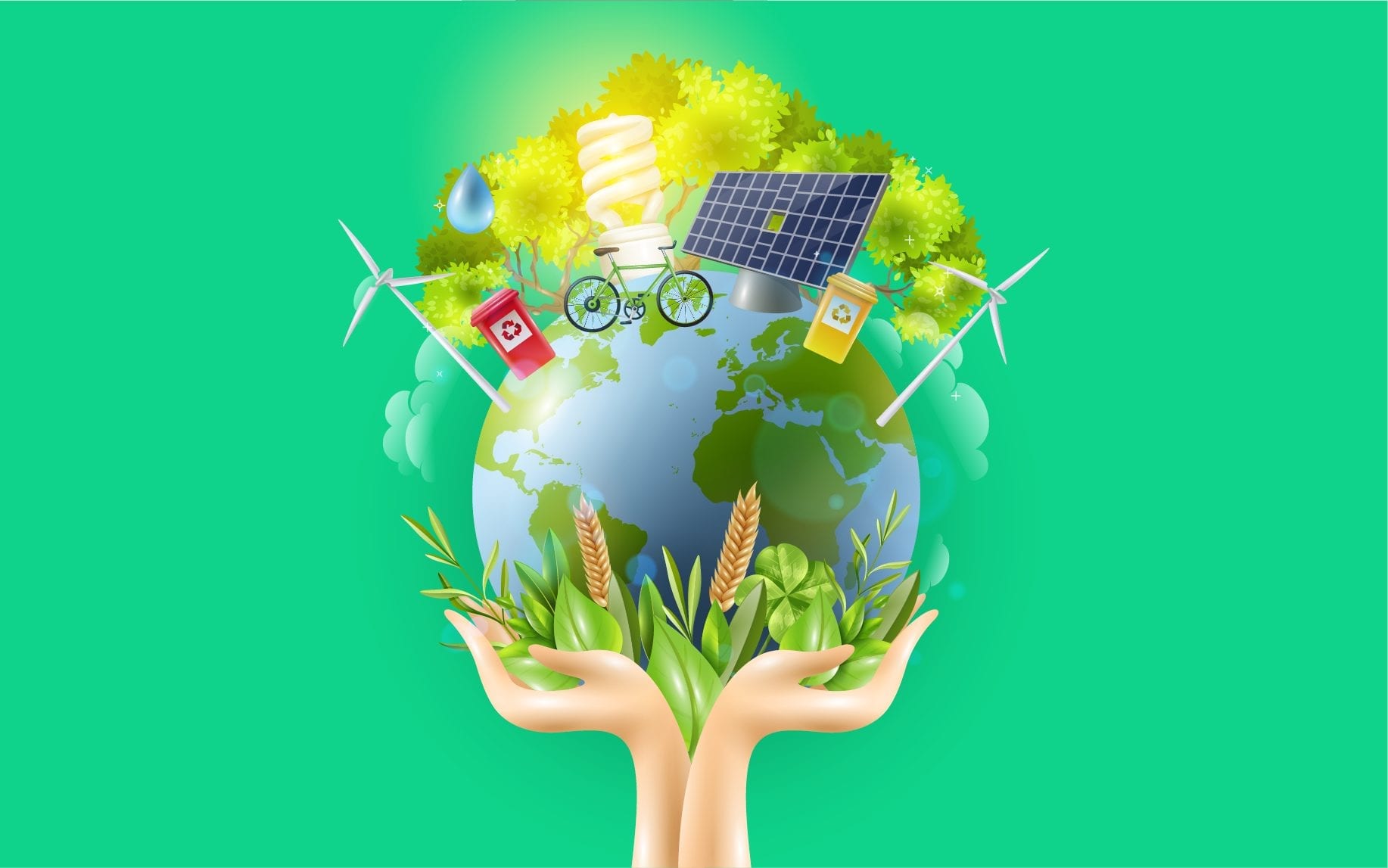 What is the Environment?

The environment refers to the entire living and non living things existing on or around a planet. The word is most commonly used to describe the Earth or parts of the Earth. It covers everything that exists on or near the surface of the earth including air, water, land, ice, rocks, trees and ice caps, oceans and lakes, and vegetation. This describes the entire natural world and how everything on it is related to one another. The environment plays a very important role in human society since people need all the living things on earth for survival.